Bonneygrove Celebrate the Battle of Jutland

Bonneygrove Celebrate the Battle of Jutland

Bonneygrove children Joined the Legion in commemorating the centenary of the Battle of Jutland, the principal naval battle of the First World War which took place on Wednesday 31 May and Thursday 1 June 1916.

This centenary provides an opportunity to commemorate the sacrifices and contributions made by all those from the Royal Navy, Merchant Navy, fishing fleets, shipbuilding towns and coastal communities who continue to guarantee our maritime nation's security in peace and war.

Children have spent some of their time making paper boats and then decorating them to put in formation to recreate the historic battle. 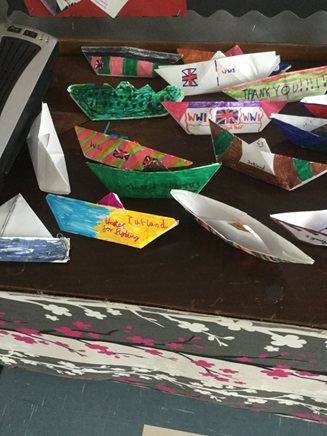 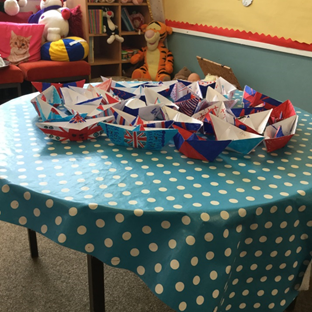 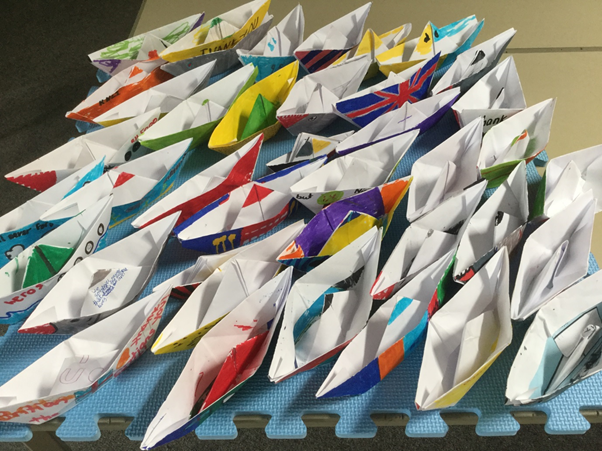